BREAKING NEWS!!  Here’s a draft of the speech: 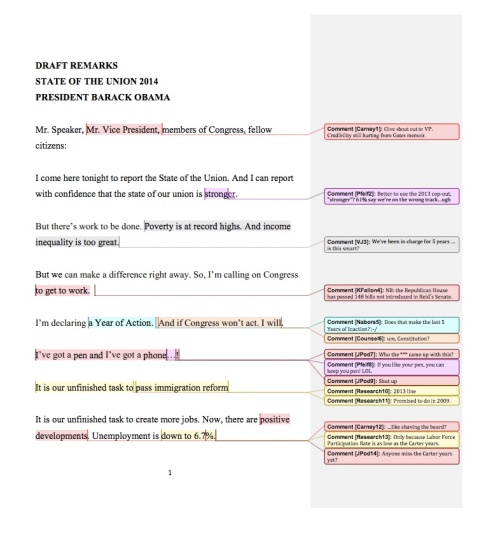 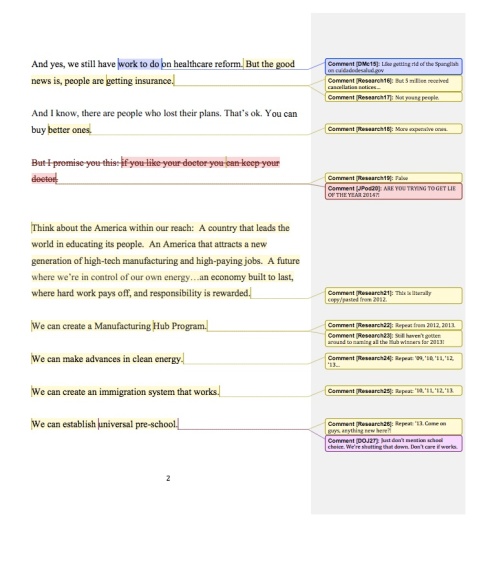 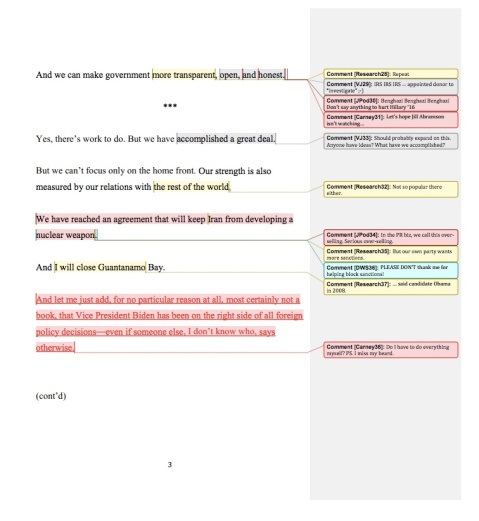 So now you don’t even have to watch….go do something constructive like take a nap.

So here’s what I’d love to see…..every conservative member of the Supreme Court and every Republican member of the House and Senate getting up and walking out.  Obama claims he’s got a pen and doesn’t need them, so why should they sit there????  Oh yeah – and articles of impeachment first thing tomorrow.

God Bless America – Pass This On!! 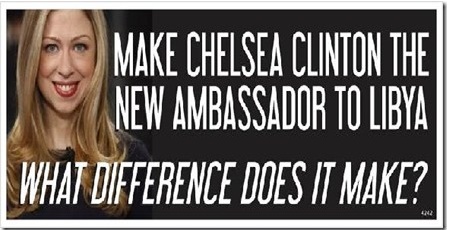 Are you sick of hearing about Chris Christie’s ‘bridge-gate’ yet?  Lamestream media have already devoted 17 times more coverage to this Bridge to Nowhere than the IRS scandal….over the past 6 months.  And what about the latest news that Obama, Hillary, Rice and ALL of them knew that Benghazi was a terrorist attack almost immediately?  Wanna bet it will get little coverage?  Media morons.  Some real news:

Further Proof That Obama Knew The Truth About Benghazi

Fox:  Administration Knew Within Minutes That Benghazi Was Terror Attack 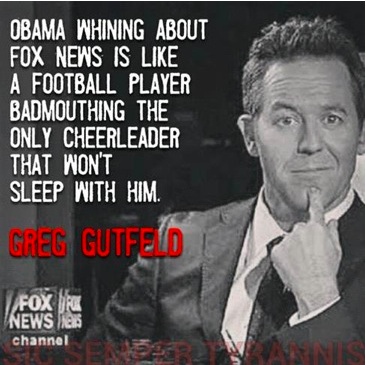 ObamaCare Enrollment:  Only 24% Are Young and Healthy

Obama Should Pay for Michelle’s Birthday Present  (Yes….she’s still in Hawaii on OUR dime)

Here’s the Obama Hawaiian vacation home.  Word has it that Queen Michelle is hanging with BFF Oprah on Maui now, but this is where they stayed for their 2-week getaway (Shaka to Jan): 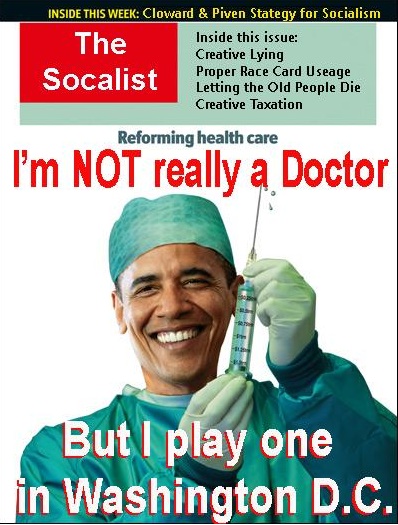 Court Frowns on Obama’s Picks  Carl Adds:  Imagine how powerful it would be for the US Supreme Court to expedite and consolidate all cases regarding Obama’s abuse of his Executive Authority! We might even get the Low-Information-Voters to pull their attention away from texting or whatever it is that makes them so ill-informed.  And given the direction he has taken the Court with his early nominations, now would be a good time to settle these matters. While most justices use the actual Constitution to find their rulings. 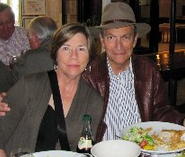